The safest way to travel by plane with toddlers is using a car seat. Did you know that there is a way to travel without a car seat that is approved by the FAA as a safe alternative? 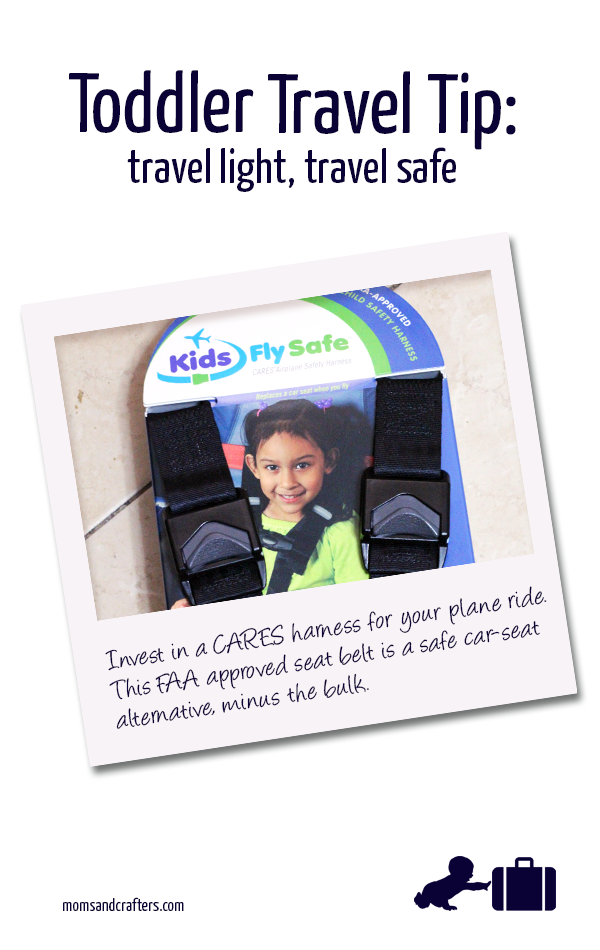 About the CARES Airplane Safety Harness:

The best way to describe it: The harness of the car seat without the car seat. This device attaches directly to the seat, securing your child using a five point harness that incorporates the airplane buckle. 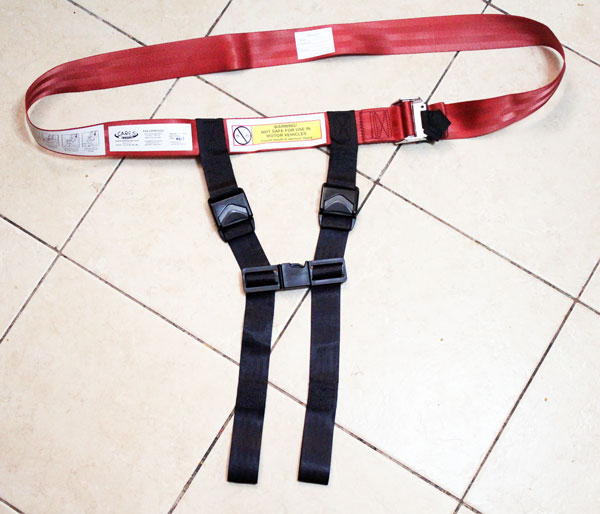 The entire piece is small enough to stash into your handbag, or, of course, your carry-on suitcase. It comes with a travel bag to keep it intact. It also includes an instruction card, though the instructions are written on the harness as well. 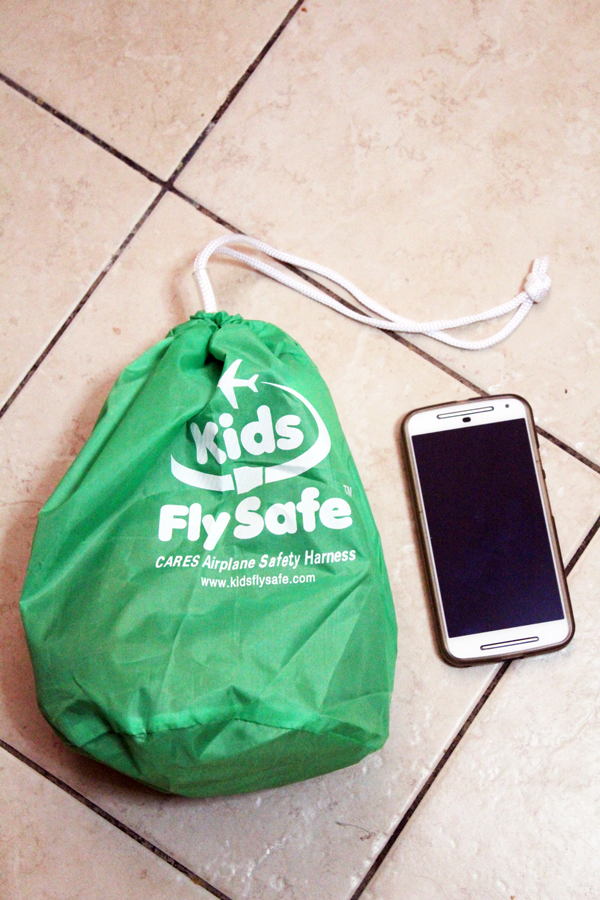 Features and Proper Use: 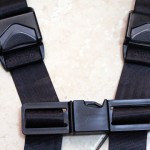 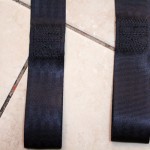 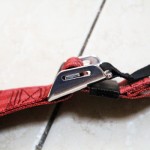 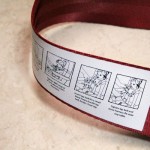 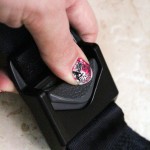 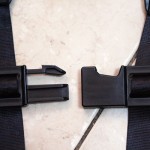 What I love about the CARES harness:

Dragging along a car seat as well, especially during a stopover, is impossible. Add to that the struggle of chasing a restless toddler while bogged down by all that baggage. Finding a solution that’s just as safe as a car seat, but can be stowed into a handbag can be the straw that allows us to fly safely, and book a separate seat for our baby.

To add to the struggle, the budget  airline that we tend to use often gives parents a hard time with bringing a car seat on board. They definitely allow them to be gate-checked, however we’ve seen them give parents with car seats a hard time, even when they paid for an extra seat… (You get what you pay for…?)

The CARES harness is definitely a game changer. It takes up as much space as a bag of chips, and weighs as much as a loaf of bread.

Not only that, but it’s easy to use and to adjust. I’ve practiced with it a bit, and I find it easier to adjust than most car seat buckles. You can see the embedded video below for a closer look:

While I have not yet used this in-flight, my first impressions from playing around with it are amazing. I will update this post with photos and feedback once I have used it in-flight (in about six weeks – so stay tuned). 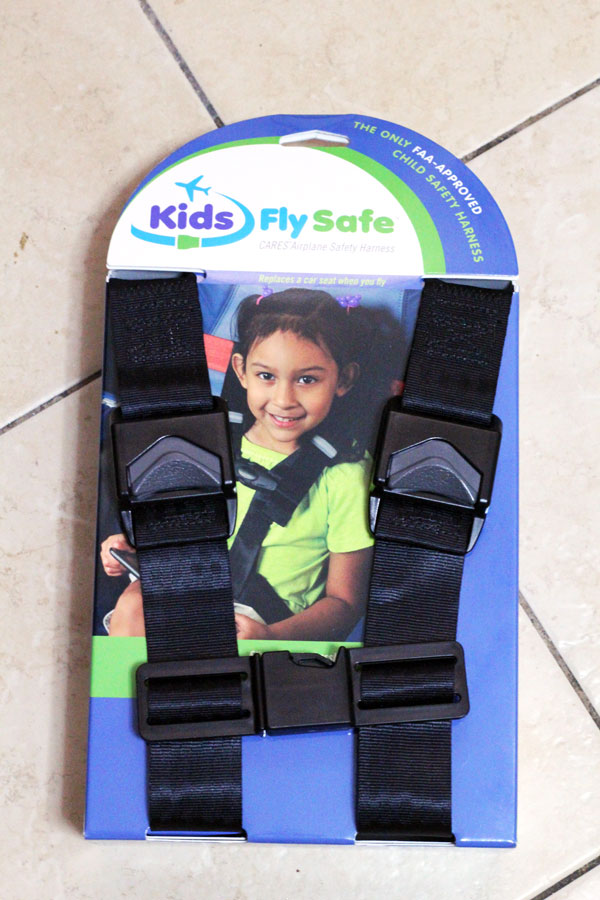 Disclaimer: I received the product mentioned above free of charge to facilitate this review. All thoughts and opinions are 100% my own.

Middle of the Road Parenting as a method
← Previous
How to Make a Printable for your Blog - Part 1: Format and Size
Next →
Click here to cancel reply.