Color your own Purim puppets to put on a show! Use it as a teaching tool to teach the story, a fun Purim party activity for kids or grown-ups, or just print them and have fun on your own. Disclosure: this post contains affiliate links.

With Purim right around the bend (is it really only 3 weeks away?! Whoops!!) I wanted something fun for M to do at HOME. Even though he learns plenty about the holidays at his Jewish preschool, I think he feels special when he already knows what the teacher is talking about because we’ve done something together. 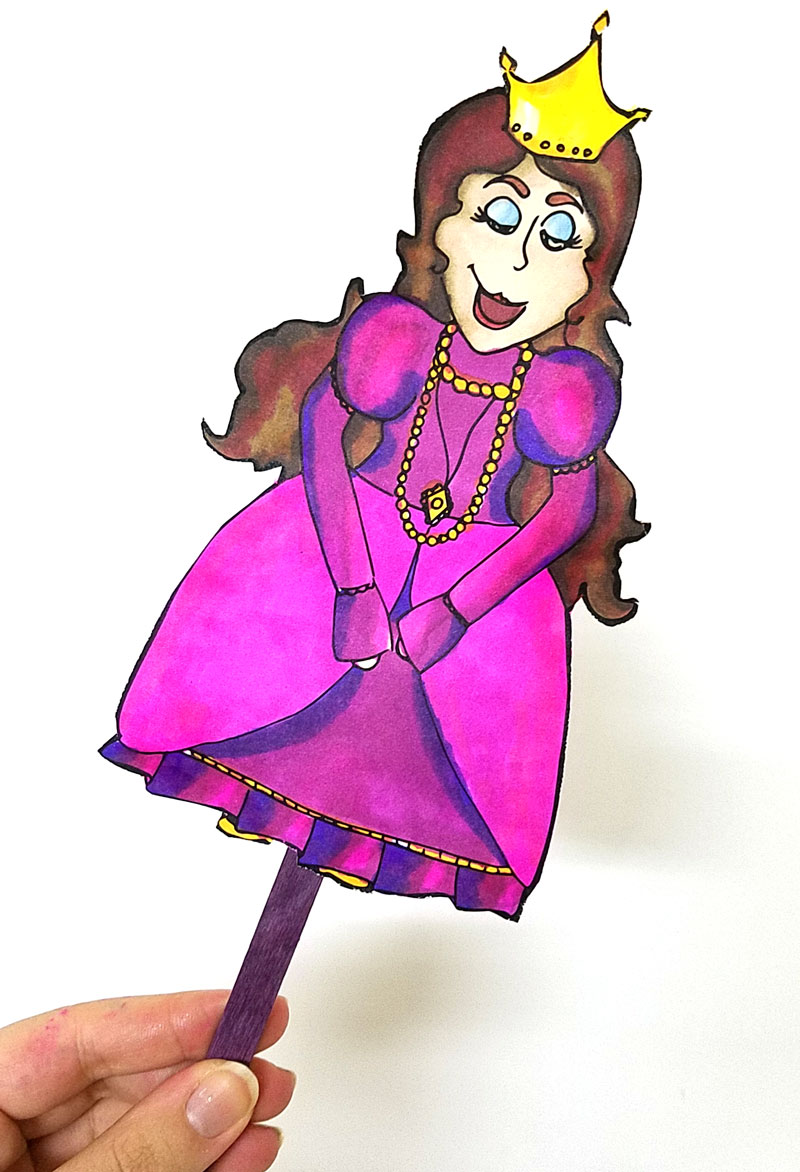 In case you’re unfamiliar with the story (or can’t match my fictional drawings to the people featured in the Megillah) here they are from left to right:

Here is a full rundown of the Purim story for those of you want it. 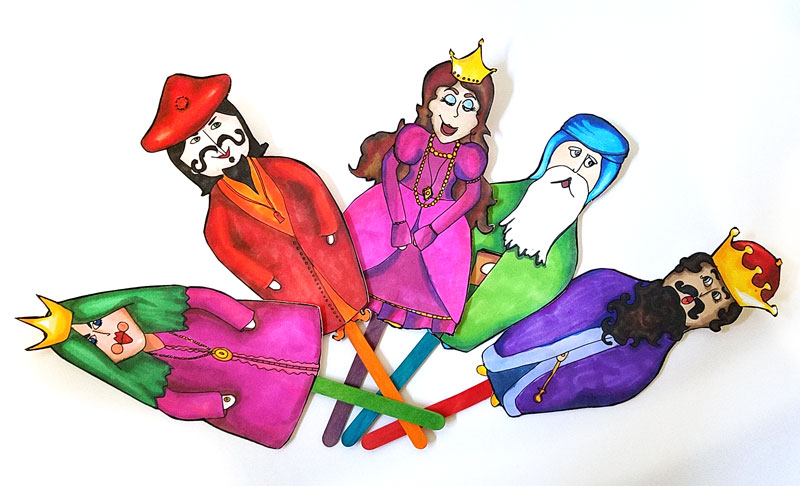 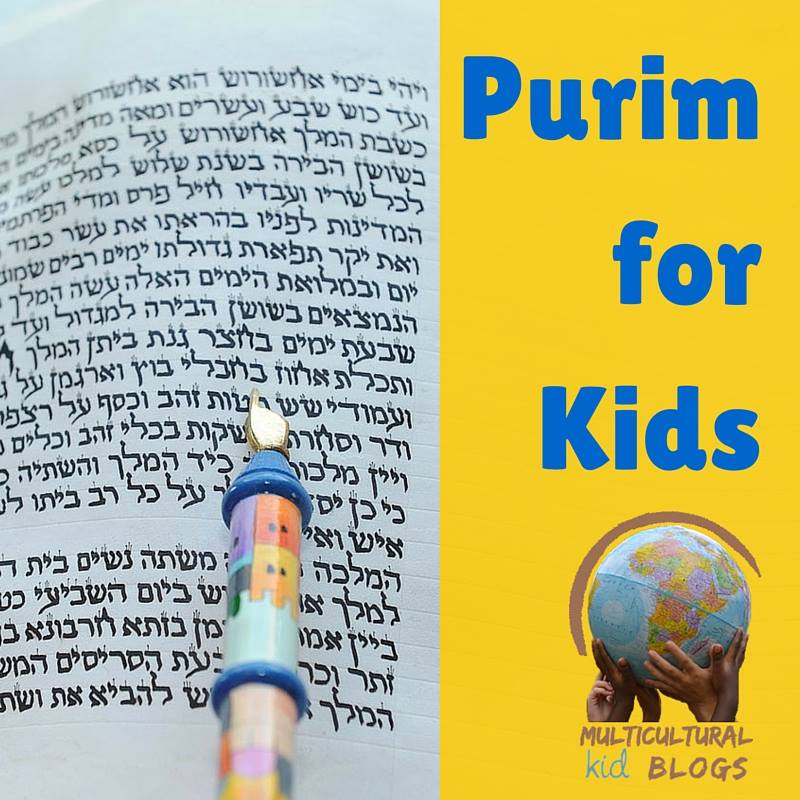 This post is part of our annual Purim for Kids blog hop. Visit the posts below for great ideas about sharing this holiday with the kids in your life! Don’t miss our blog hop from last year, and you can find even more ideas on our Purim board on Pinterest:

Thank you so much! These adorable puppets are helping my kids to learn the Purim story so quickly! I've been searching for these for a long time!

I'm happy to hear they helped!

Hi, Where did you find the Purim puppets? would love to make this? thanks for the help