The science party for kids that we threw M for his 6th birthday was possibly our best home birthday party ever! Check out our LEGO party ideas here – a cool winner as well! This post contains affiliate links.

One of the things I did right by our science birthday party was having loads of really fun, engaging activities. That’s what this post is about – the entertainment at the party, all coordinated by yours truly.

So if you’re looking for something as cheap and as easy as possible, you’ll want to just do one or two of these. However, if you want to give kids a raging fun day without the cost of a professional party, this is perfect.

There were two drawbacks to running the party this way:

First, I was busy the entire time and didn’t relax for a minute. Next time, I’d set it up so that family comes separate from friends. And M and his friends were talking about this party for years afterward, so it was definitely a winner.

Second, it was not the cheapest and of course, all the little things add up. Each activity was cheap, but you need to be prepared for last minute RSVPs, for breakage, and it all adds up. But it was still a fraction of the cost of a venue or a hired entertainer, and the kids did SO much!

The party had two stages. We started indoors and then took it outdoors. We then went back indoors for cake at the end, and to hand out goodie bags (those will be shared in an upcoming post).

First, when kids came, they were seated at the table, which was set up with two crafts. The treats and food (another upcoming post) was already available to them at this point.

I like to have an open-ended craft project as the first activity, so that kids can jump right into it, even if they’re the first ones there, or a little late. Since some kids are uneasy when they first arrive, having a craft available right away helps set the tone, and warm things up.

Please note: I don’t share photos of other peoples’ kids in my party posts, so you’ll see only my children doing the activities in these photos. However, all the kids participated and had a blast! There were about eight kids ranging in age from three (Y) through 12, but mostly in the 6-7 age range.

The kids decorated their own protective goggles which they then wore to do experiments later on! Of course, they experiments were low-key and didn’t really need goggles, but kids love dress-up and this doubled as a take-home craft. The truth is, if you want to save a bit on this party, treat this as the take-home, and skip the goodie bags!

How we did it:

As kids were finishing up their goggles, I handed them a straw rocket kit. Blow into the rocket and launch it into the air. The kids had loads of fun getting it to launch! It’s not so simple – you need to figure it out, because if it’s too tight it won’t launch. So it was a challenge – but a good one.

While there was plenty of junk and decor for kids to attack, it’s still great to have something specific to give them to do when they finish. Not all kids self-entertain well, and you definitely don’t want to worry about being on top of each one!

I put out books, mostly from Quarto’s STEAM club picks. They were on a variety of STEAM topics, so not all science, but it was still perfect for the theme and the kids did enjoy it!

A crate or storage basket is the perfect way to make a mini library for a birthday party.

Science Party for Kids Activities to do Outdoors

Once everyone was finished, we took the party outside to our patio. You will definitely want to do these outdoors, as they’re hard to contain with a group of children.

Busy Toddler has this brilliant color-reveal take on vinegar and baking soda explosions that I just love! I decided to turn it into a game with challenge cards. We used a 24 muffin tin and filled all the squeeze bottles we had in the house with vinegar.

I created challenge cards, which you can print below. Each card had a different challenge for the kids to do. When they revealed a color, they chose the top card in that color. I wrote mine on index cards, but if you’re using my printable, just print them on colored cardstock. (I did not make the printable full color, since you’ll want the whole card to be that color.)

I made orange a “rare” color (I only did two tins that color) and the orange cards said “take another turn”. For the printables, I made a few special ones so you can choose what you want. I also left two blank on that page so that you can make your own special ones.

I also left two blank on each page so that you can add your own to each color.

The kids had the time of their lives, encouraging each other with the different activities. I plan to keep these challenge cards for future color games and party activities.
The color reveal wasn’t perfect, as the kids over-squirted and accidentally revealed other colors. However, since they didn’t know what was on the cards, it didn’t really matter if the color wasn’t a total mystery. It was still fun to see the colors come alive! At the end, we just kept on exploding it again and again just for the fun of it. We made a HUGE mess.

This was a very low-key activity that the kids also really enjoyed. I purchased instant snow, which is a “polymer” and gave the kids the gist of the science behind it. We activated it at the party (instead of advance prepping). They had fun playing with the snow. Since it was only a few kids, we did one bin. However, if you have a crowd, you’ll want to prepare a few bins.

And since kids can get… enthusiastic… with activities like this, you do want to keep it outdoors if you can.

If you’d like, put out scoops, spoons, cups, measuring supplies, and funnels. Or, just let them play with their hands.

What are your favorite ideas for a science party for kids? Comment below! 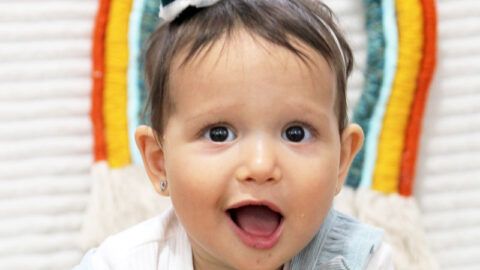 Make a super easy-to-wear first birthday hat using a little felt and some tulle! You’ll also want to go ahead and check out my favorite … 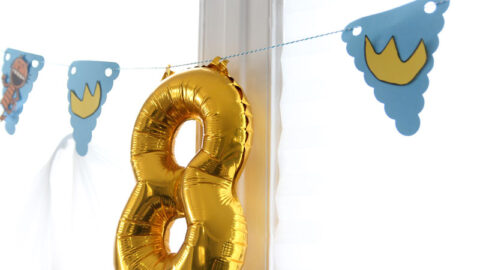 This Dog Man birthday party was inspired by Dav Pilkey’s series and was a last-minute thrown-together hit! You’ll love these ideas we made for my … 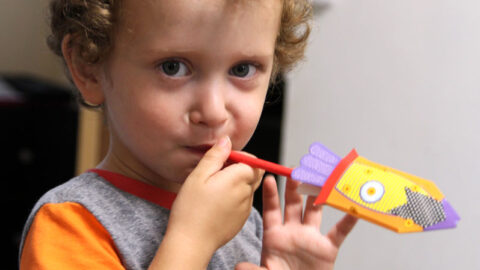 A science birthday party is a fantastic way to celebrate your STEM minded child’s special day! These cool ideas will help you create a super … 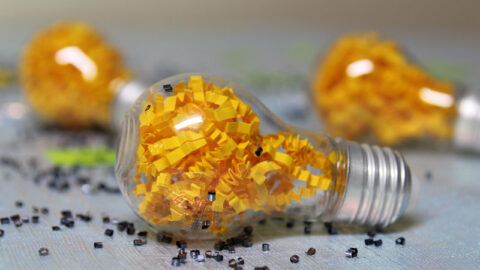 I’ve been sharing some cool ideas for a science birthday party on a budget, and now I’m excited to share with you some science party … 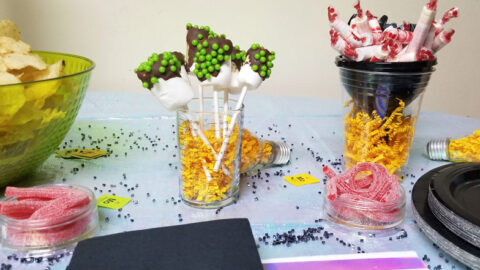 I’m thrilled to be sharing with you today the science party food ideas that we featured at M’s sixth birthday party! You can find our … 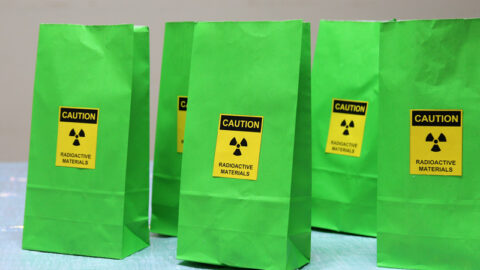 Back when we made M his science birthday party, I was looking for some science party favors that would really be useful, but also budget-friendly. … 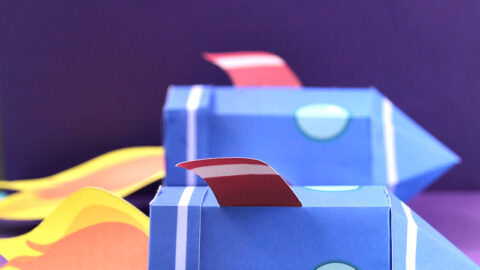 Use this free printable paper rocket template as a favor box for a party, a gift box, or as a fun toy (like we did!). …

These beautiful, easy American flag coasters were made from repurposed Memorial Day parade flags. Catch up on some more ideas for things to make with … 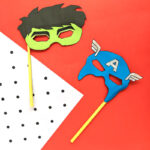 A good photo booth makes a fun party activity and souvenir, and these superhero photo props are perfect for your themed birthday party! Print them …

These monster birthday party ideas allow you to throw a ROOOAAARR scary party on a budget! This post contains affiliate links.     A monster …